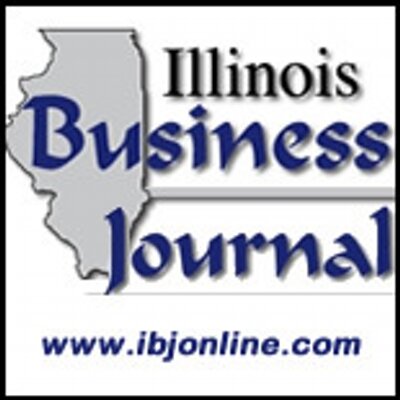 For Holland Construction Services, 2017 was a year of building momentum. The firm doubled its revenue in just three years from 2014 to 2016, reaching nearly $180 million in construction revenue. In 2017, it sustained that impressive level in construction volume. According to President Mike Marchal, 2018 is stacking up to be another record year. “We have a very healthy backlog of projects and the most effective team I’ve ever seen,” he says.