Back to Overview Portfolio
View All Education Posts 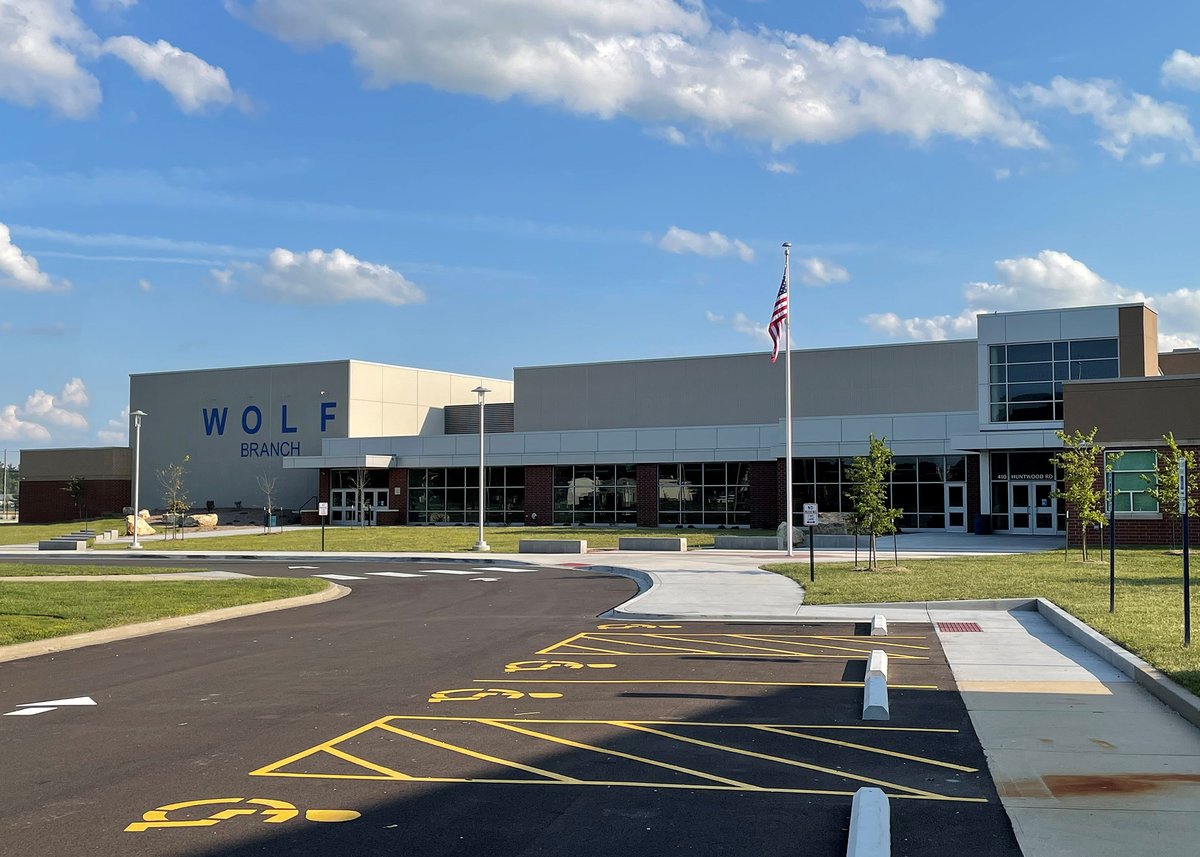 Holland was selected to rebuild a portion of Wolf Branch Middle School after it was demolished due to mine subsidence.

The middle school closed in 2017 after significant settlement caused by the collapse of an abandoned underground coal mine was discovered. The collapse resulted in cracking and buckling of floors and walls inside the building, forcing the school’s closure. Construction included a new 44,000 square foot addition, as well as renovations to 18,000 square feet of the original part of the structure that remained.

The new addition features a gym and locker rooms, a multipurpose room that houses the cafeteria and kitchen, a stage, and a media center/library. The new section is constructed of poured, tilt-up concrete walls for the large volume spaces and load-bearing masonry construction for the locker rooms and kitchen area. The locker rooms also function as a hardened storm shelter.

"We felt very confident in Holland’s ability to make this building safe again for our students and staff. The silver lining in all of this is that, with Holland’s help, we were able to really think about the needs of our teachers and students and include some modern and functional design features, such as the storm shelter, that made this a very nice addition." 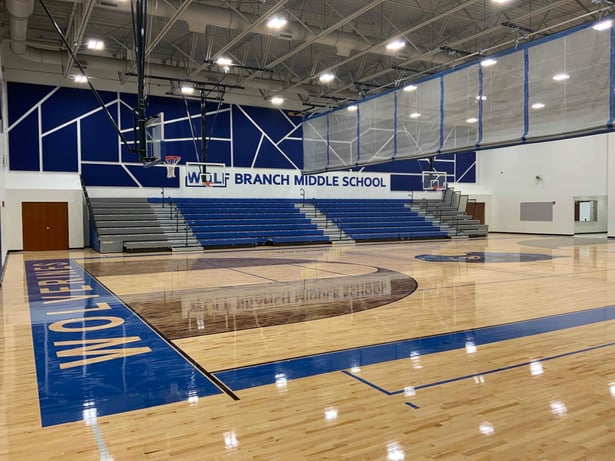 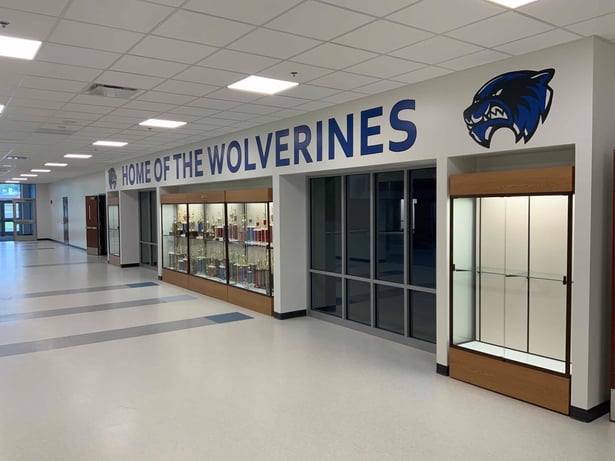