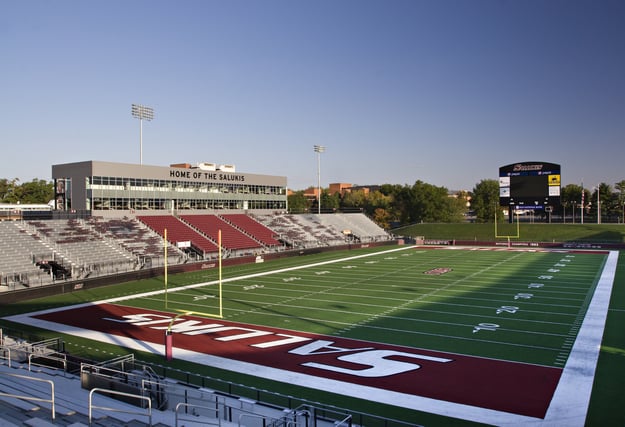 Holland Construction Services and JV partner J.E. Dunn served as Construction Manager for the Saluki Way project at Southern Illinois University in Carbondale. The project consisted of construction of a new football stadium and renovation/expansion of the basketball arena.

The new Saluki Football Stadium has seating for 15,000 with a 2-story press box and six major concession areas. The project included construction of the Donald Boydston Center that features new football offices, an athletic training room, and a 5,000 square-foot locker room for the team.

“Holland Construction Services played a vital role in the success of this project (Saluki Way). Fifty-four prime contracts were issued and approximately 100 subcontractors were involved in the completion of the project. Holland brought this project in on time and under budget. Throughout the project, Holland exemplified professionalism, industry knowledge and integrity. They listened to us and communicated our needs and desires to the design team and the contractors." 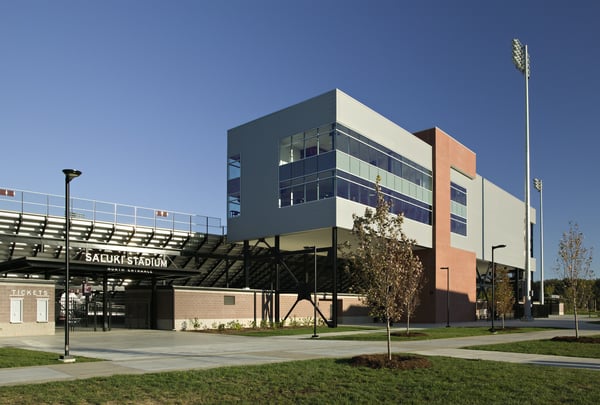 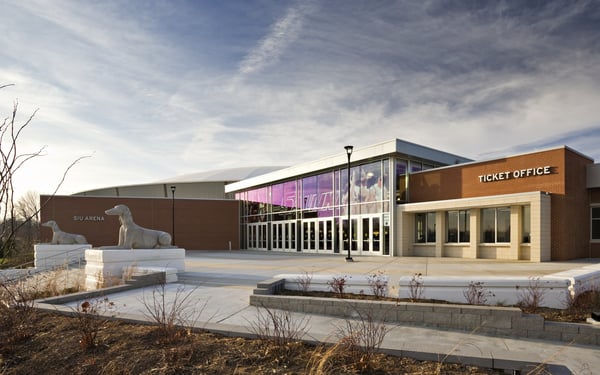 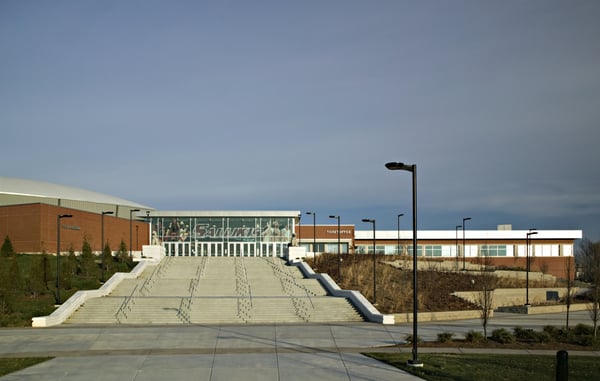 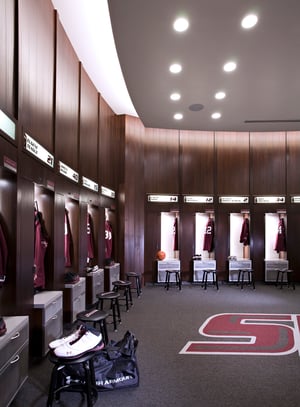