David Birk, Executive Vice President and Chief Operating Officer of Holland Construction, is retiring after 32 years with the company and 41 years of industry experience. Birk was one of the first employees and later an owner at the Swansea-based company, which he helped grow to become one of the top 15 contractors in the St. Louis area. But it was never about growth for Birk, it was about providing Holland clients with the best construction experience and providing employees with the opportunities and guidance to succeed as company and community leaders. 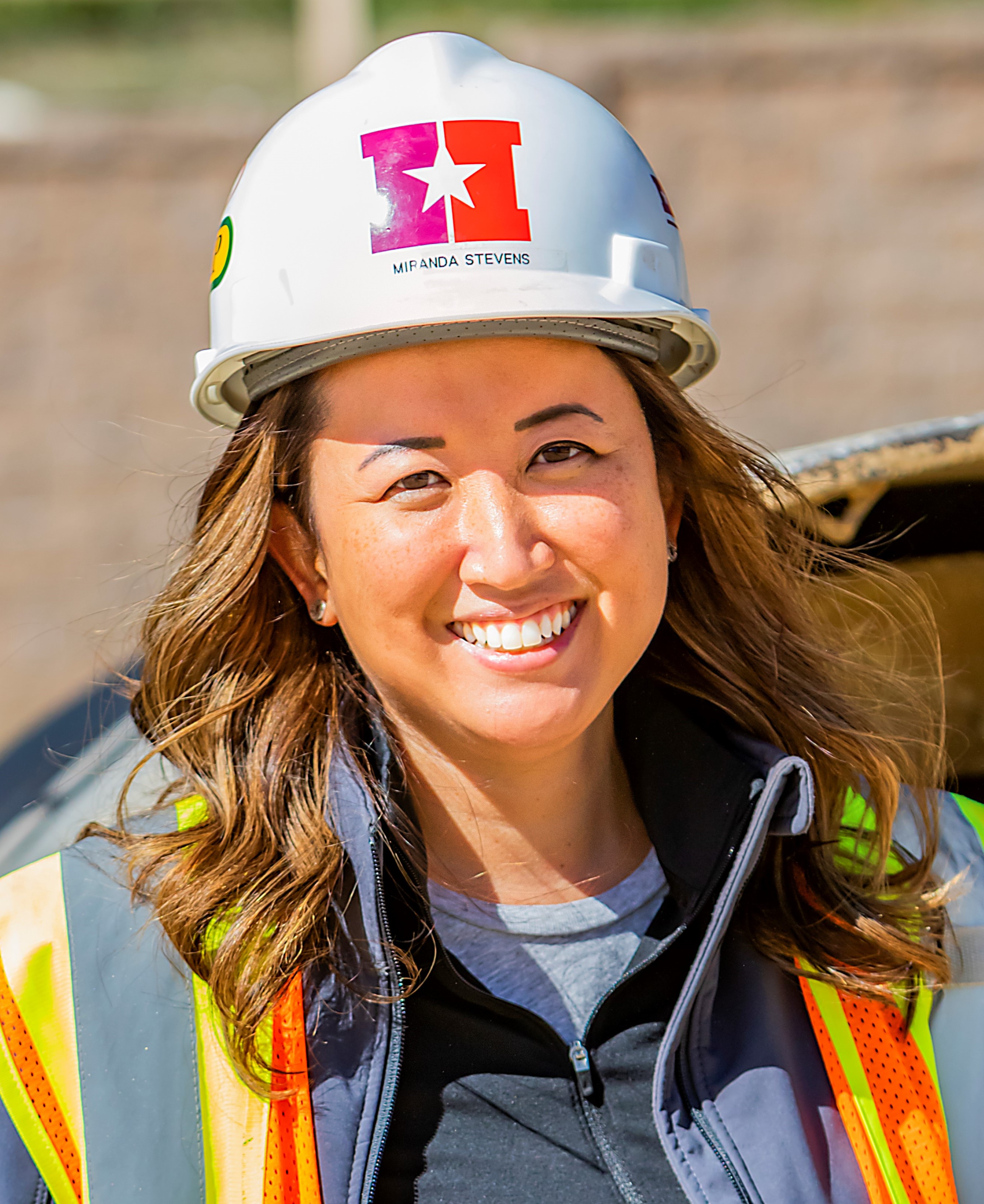 Mike Deihl, Director of Operations at Holland Construction Services, is pleased to announce the promotion of Miranda Stevens to Project Manager.

Holland Construction Services is beginning work on the new Metro East Dermatology & Skin Cancer Center, which will be located at 331 Regency Park Drive in O’Fallon, Illinois. A groundbreaking ceremony was held to mark the beginning of the project which is expected to be complete by the summer of 2021. 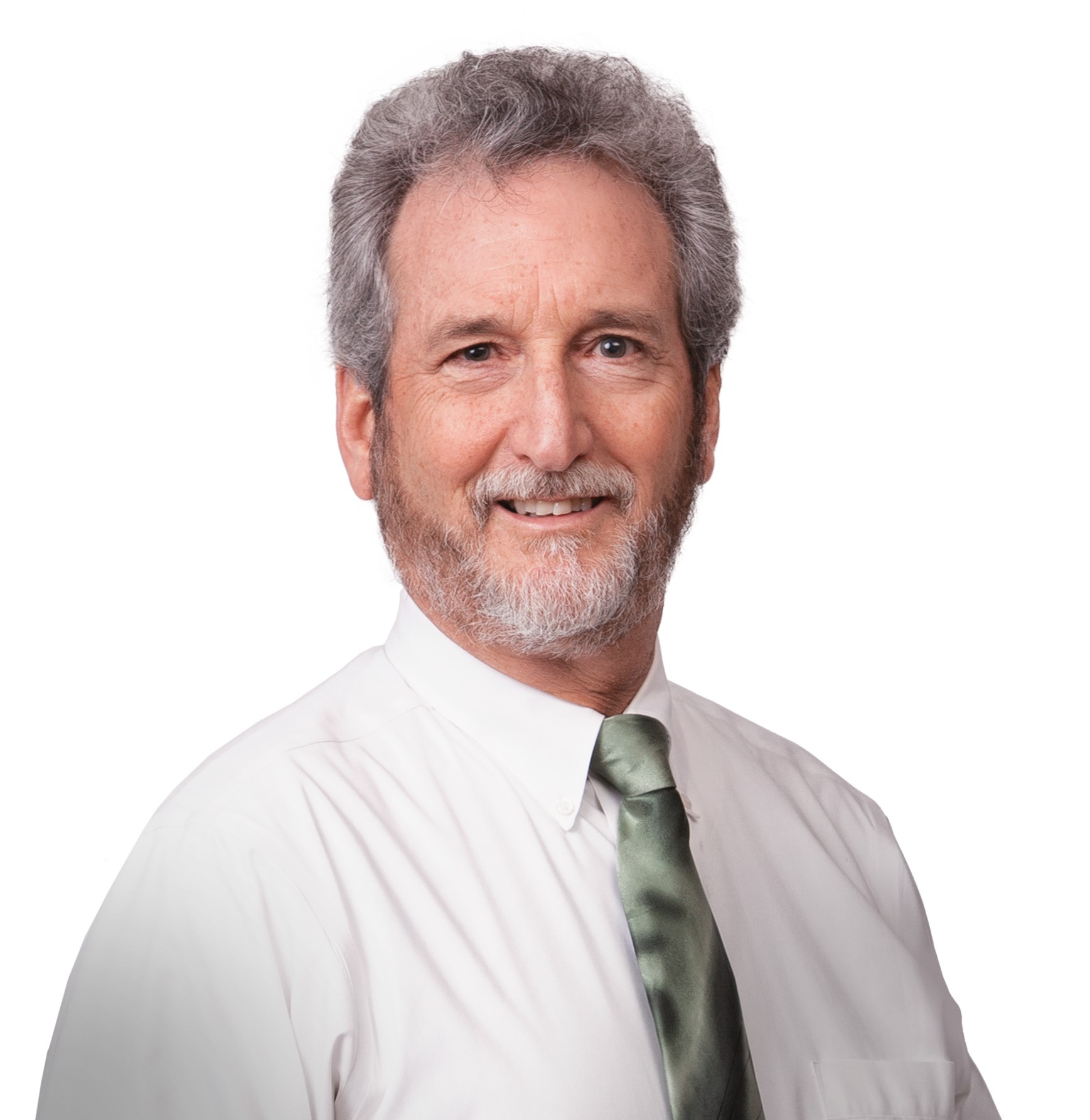 Jim Riess, Vice President of Estimating at Holland Construction Services, retired last month after 34 years. Riess was one of the original employees to join the Swansea-based company 34 years ago, which has grown to one of the top 15 contractors by revenue in the St. Louis area. Holland founder and CEO, Bruce Holland, said Riess’ integrity and work ethic is what led him to ask Jim to join him in starting Holland Construction, and his influence on others continued to play a tremendous role in building Holland into what it is today.

Holland Construction Services is in the process of constructing a $4 million addition to Carlyle High School. The project includes a 10,000 square-foot building addition which will consist of a new multi-purpose cafeteria and kitchen area as well as offices, bathrooms, and a lobby. 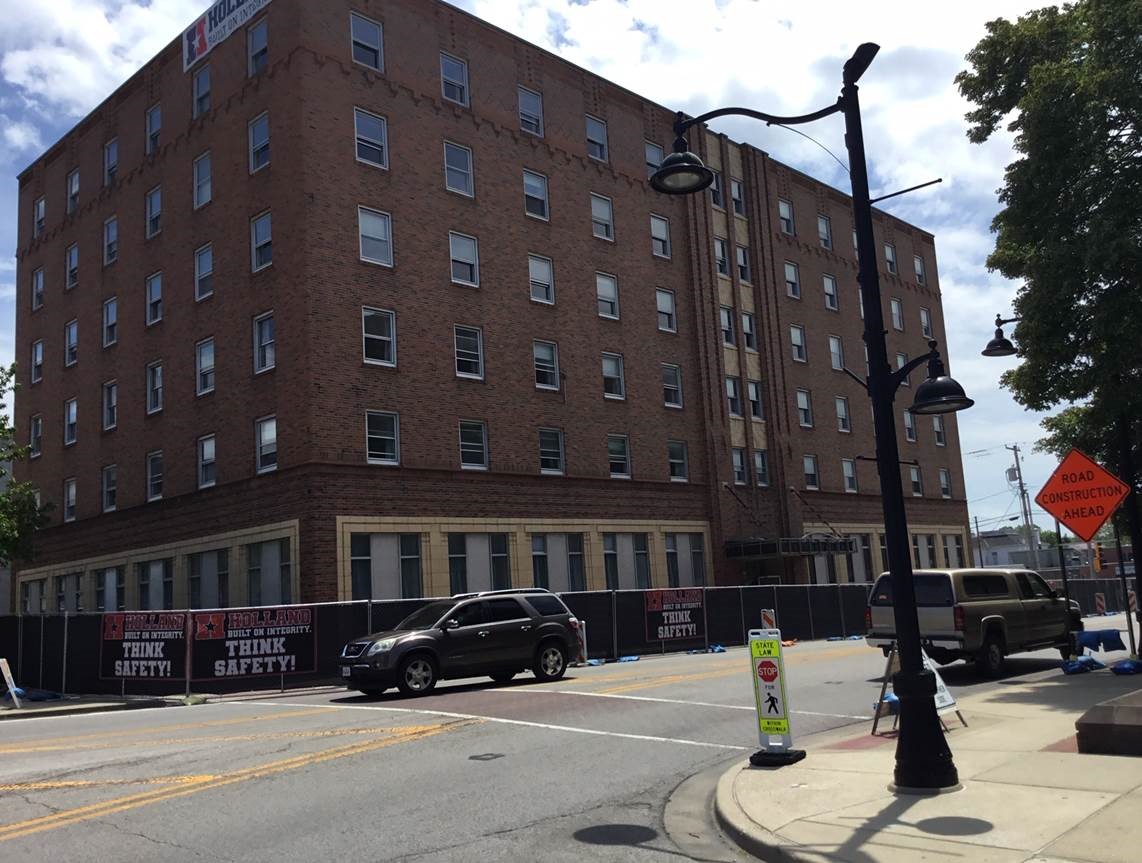 Rebirth of an old legend is underway in Belleville, with Holland Construction Services guiding the effort.