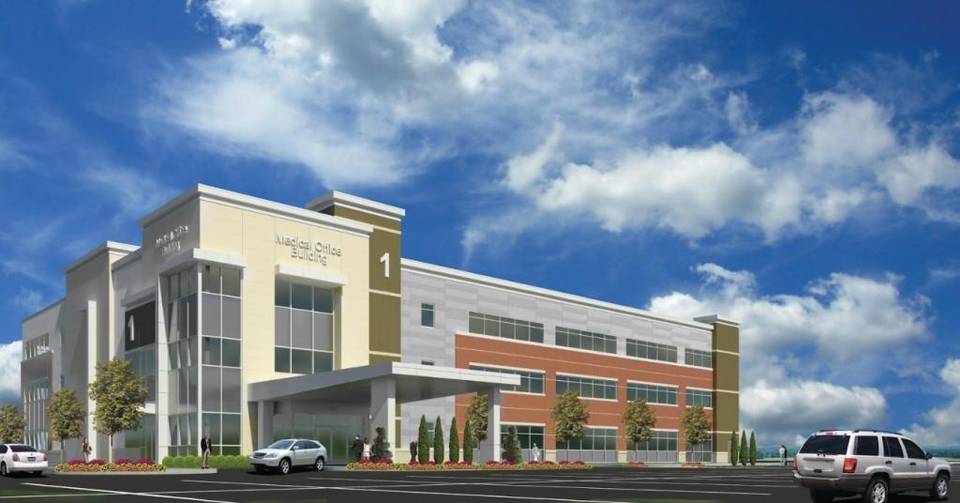 The three-story, 70,500-square-foot building is expected to be finished late next year.

The Illinois Health Facilities and Services Review Board on Tuesday unanimously approved Memorial’s request to construct the office building.

“The community has been very receptive and complimentary of the services provided by Memorial East since we opened in April,” said Mark J. Turner, president of Memorial Regional Health Services Inc., in a news release. “Constructing a medical office building on this campus has been part of our long-term plan to meeting the community’s needs.”